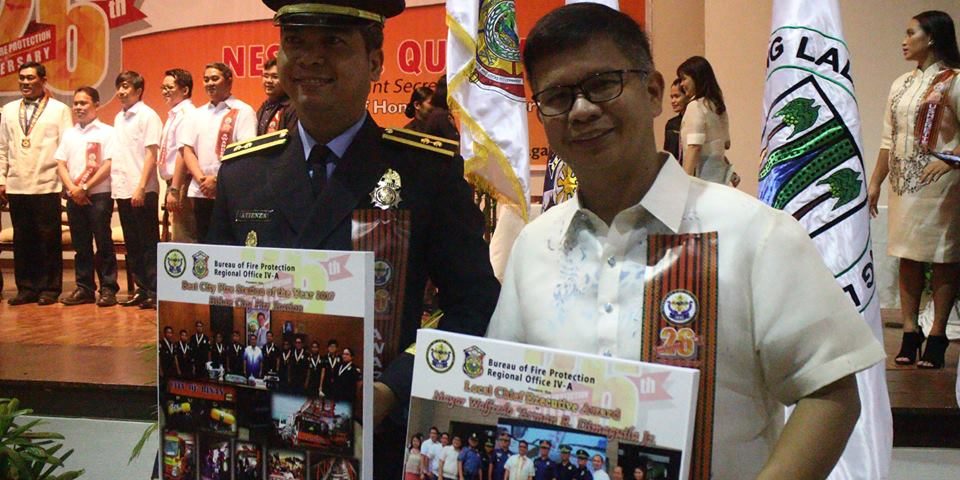 In celebration of BFP’s 26th Anniversary, Biñan City Fire Station headed by Sr. Insp. Jeffrey Atienza was awarded as the Best City Fire Station of the Year in the whole CALABARZON Region on August 08 at DAP Conference Center, Tagaytay City. Moreover, the Bureau of Fire Protection was given recognition and nominated as one of the six (6) Best City Fire Stations of the Philippines (National Level) on August 02 at the Armed Forces of the Philippines Theater (AFP) in Camp Aguinaldo, Quezon City. These awards acknowledged their hard work, effort, dedication to serve and best practices. Mayor Arman Dimaguila was also awarded with the “Local Chief Executive Award” by Sr. Supt. Sergio M. Soriano Jr., the Regional Director of BFP-4A for his partnership with BFP and for his generous support by initiating the successful transfer of Biñan City Fire Station to its new location at the old Municipal Hall. He was recognized for providing the financial and logistical support in the conduct of fire safety and prevention activity such as the ladder fire truck (ladder 14); establishing the 400 square meters, two-storey building of the Biñan City Command, Control and Communication Center; installing 110 security cameras all over Biñan City, which operated round-the-clock as part of the public order and establish the safety offices which were placed at strategic locations in the different barangays to boost the monitoring of the city and its coordinating responses to other emergencies. Congratulations Mayor Arman, BFP and Biñan City Fire Station!more photos 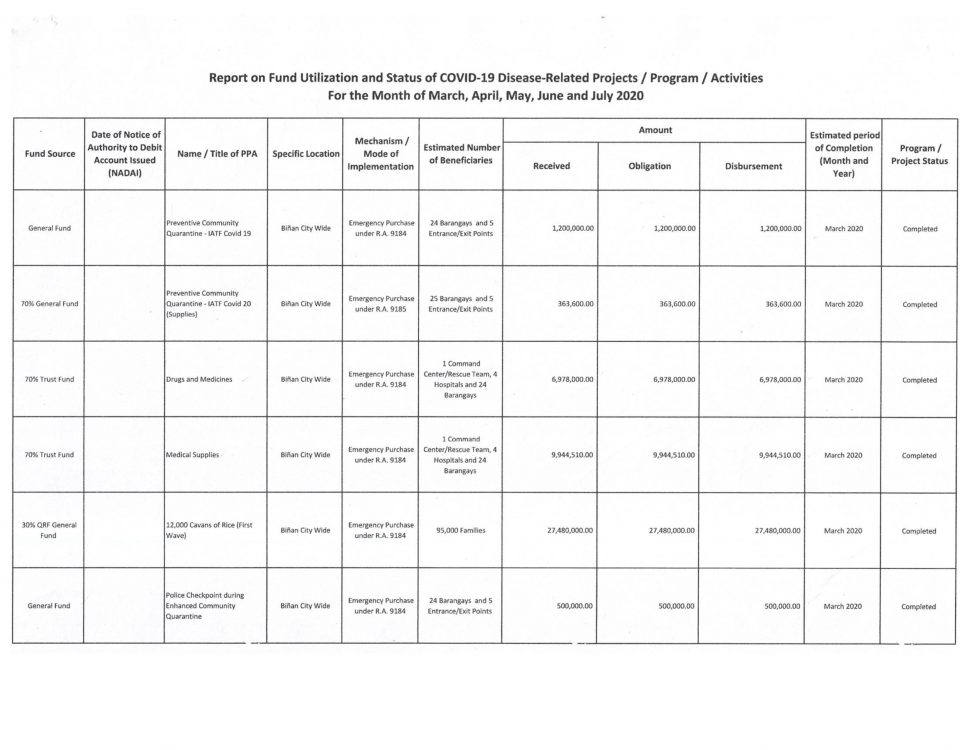 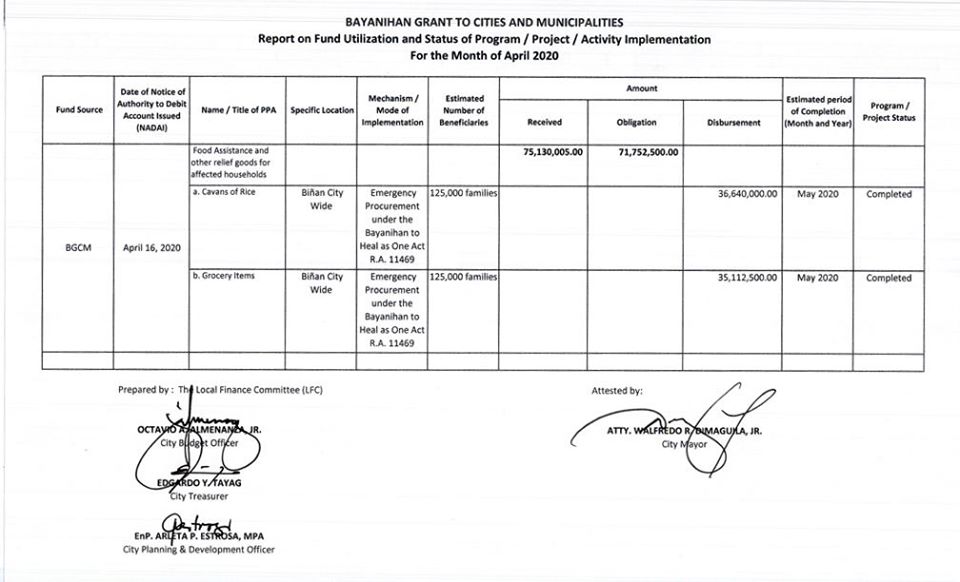 BAYANIHAN GRANT TO CITIES AND MUNICIPALITIES 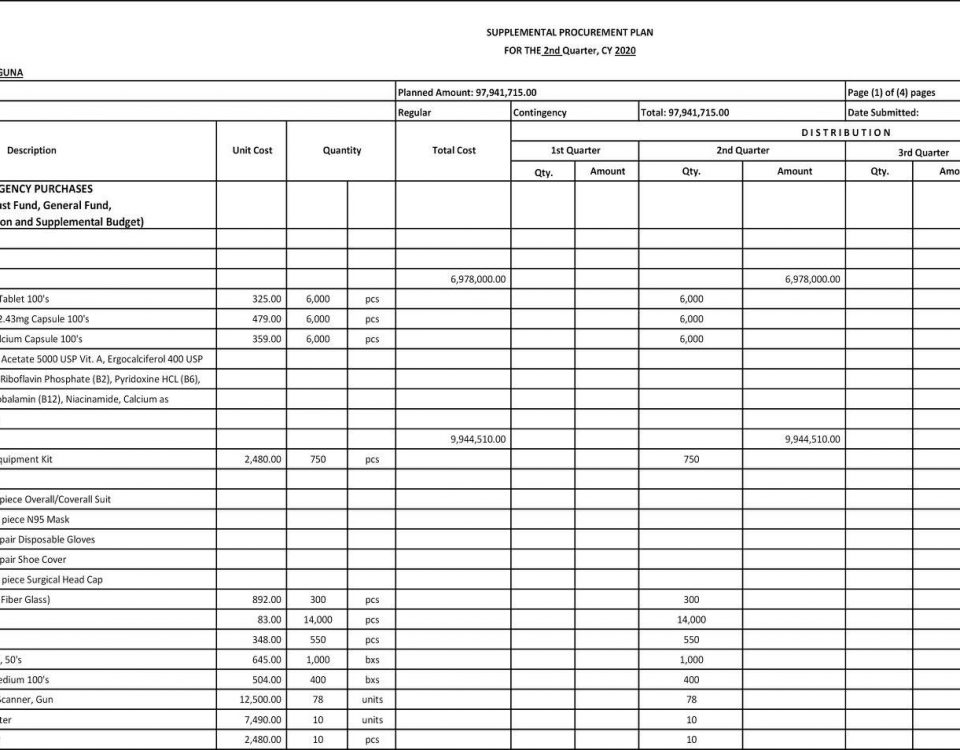