Mr. and Ms. Biñan Shows off Beauty and Confidence 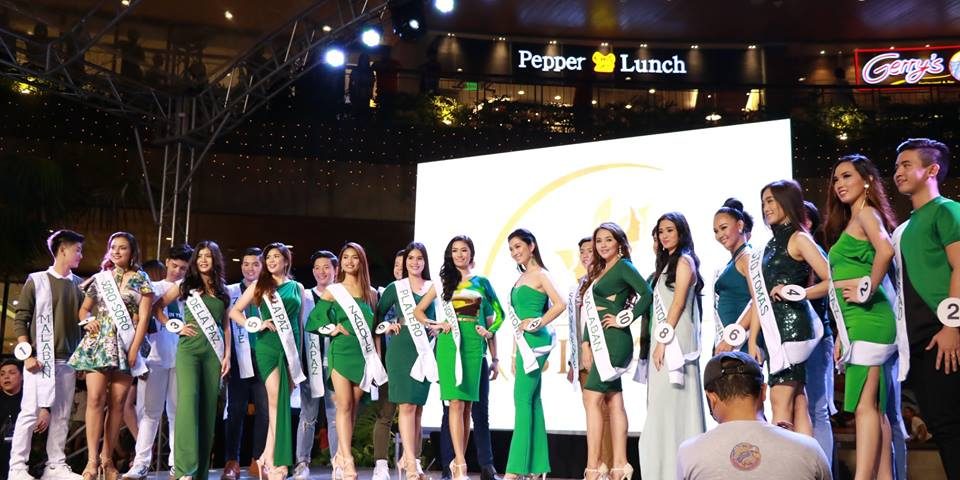 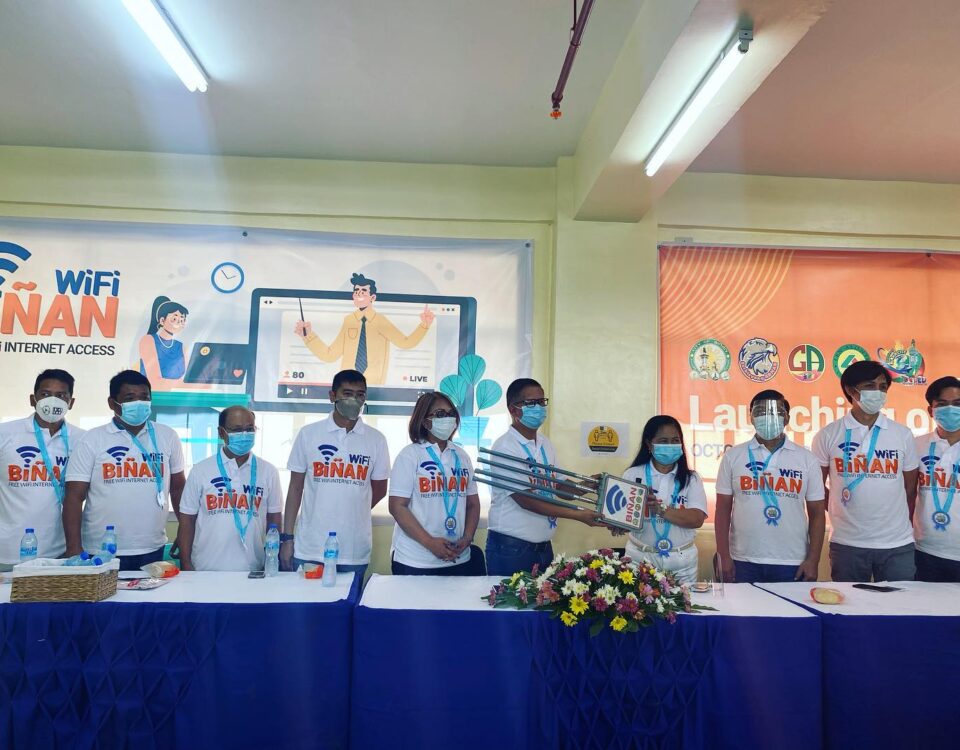 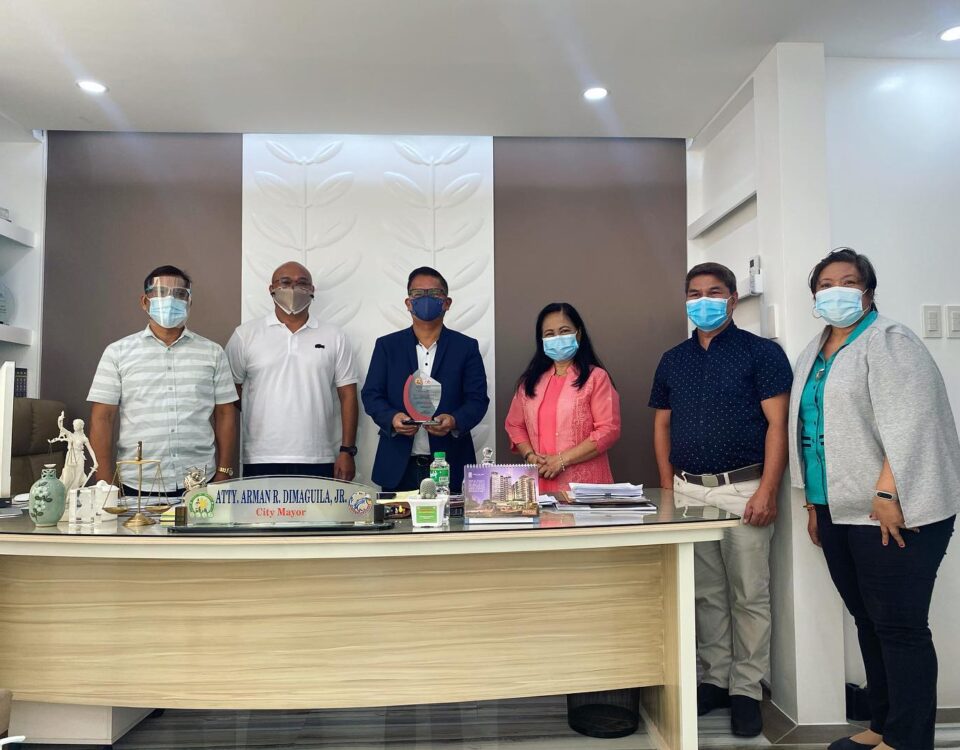 Plaque of Recognition from The Department of Education 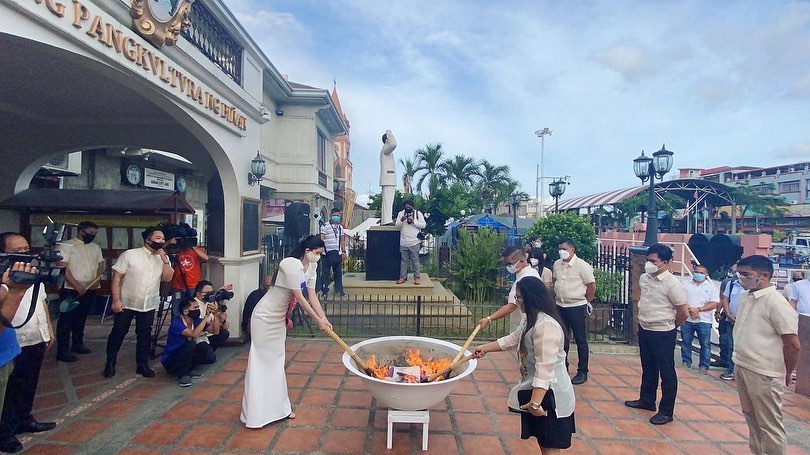